Sweethearts was recorded in November 2012 when Sam Anning got stuck in Melbourne waiting for his US Visa for longer than expected after visiting home for the Wangaratta Jazz Festival. Originally from Perth, Sam moved to Melbourne in 2002 and has called New York home since 2011. The trio have performed semi-regularly over the last 5 years as a trio, and also as 3/4s of Cool’sCool.

Twiddling his thumbs in Melbourne, while his band  played a residency at the Blue Note in new York, Anning decided on a whim to book the studio for half a day and record. The album was recorded by Ross Cockle at Allan Eaton’s Studio and then mixed and mastered by Dave Darlington at Bass Hit Studios in New York. After a decade playing together in various groups, the album was recorded in just 4 hours, and is a relaxed, conversational, swinging affair.

With three days notice, Sam and Julien picked a few of their current favourite standards, and went to visit Al for a short rehearsal. Sam brought 4 new tunes he had written in New York, and Julien wrote a clarinet dirge the night before the session. For the recording, the trio all set up close together in the same room with no amps and no headphones and just played all the tunes through once or twice.

Sweethearts (named after a tune that was recorded but didn’t make it on to the album) was officially launched at Wangaratta Jazz Festival on November 2nd 2013.

Enquiries can be made through the contacts page. 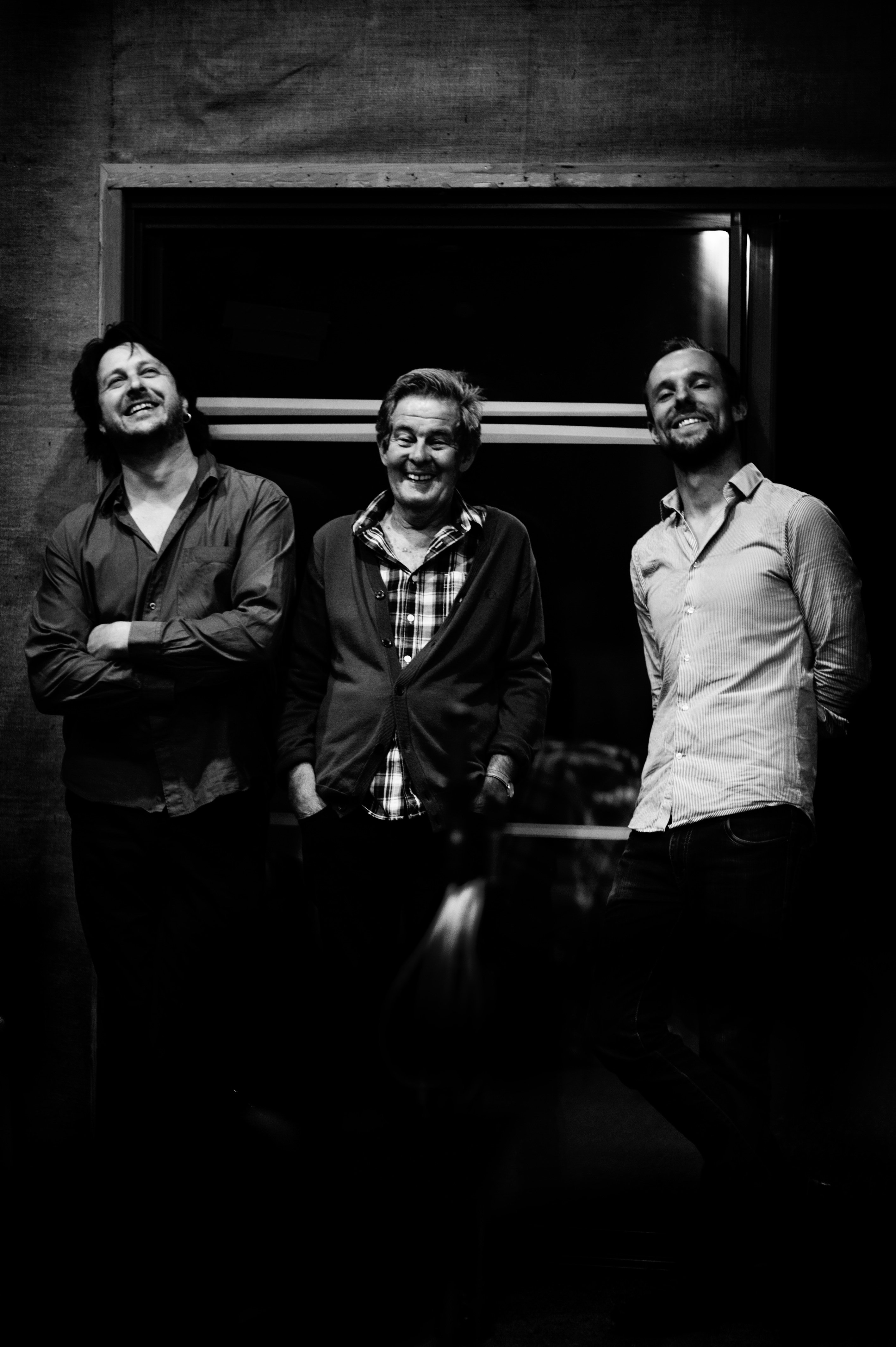