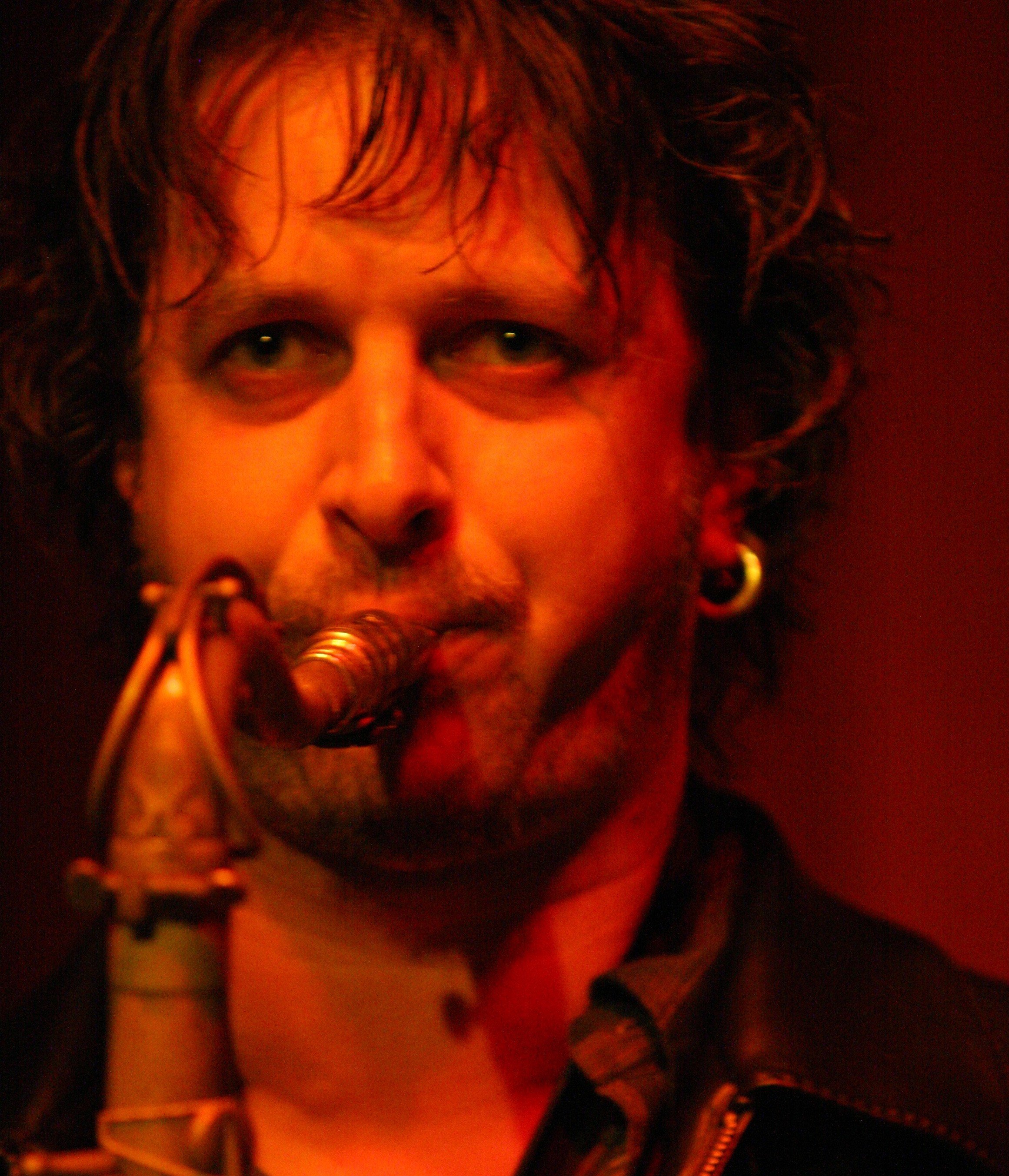 Australia has produced few tenor saxophonists of note, especially given the wealth of exceptional practitioners on other instruments. Among those to stand out, a direct lineage of influence runs from the late Merv Acheson to the explosive Mark Simmonds and on to Julien Wilson.

Central to that lineage is a concept of how the horn should sound: massive, sprawling, wearing its heart on its sleeve, and gripping the listener from the first note.

Working over his open-ended, engaging compositions, Wilson produced a sound that was haunting and burly – a rare combination that ensured the simplest melody was arresting.

Magnusson and Dewhurst are not only two of Australia’s finest guitarists, but two of our most pure and instinctive improvisers, sharing an overlapping aesthetic sense. At one point they were left to their own devices, and rather than bombard the audience with duelling crescendos they just wove a spider’s web of sighs.

Both also crafted solos that drew one into a particular sound world, and then expanded on the sonic possibilities of that world.

Perhaps it was more remarkable that Barker could do the same in his bristling drum solos.He and Undy often made the rhythms lurch and then roll in great waves, rather than arrive as a constant groove. Undy produced one of the night’s most memorable solos, when, after much agitation in the music, he claimed the foreground with massive, slow-moving notes. Each hung in the air long enough to almost etch itself on the walls, and they combined into a melody that was both profound and deeply moving.