The year’s most exhilarating night of music 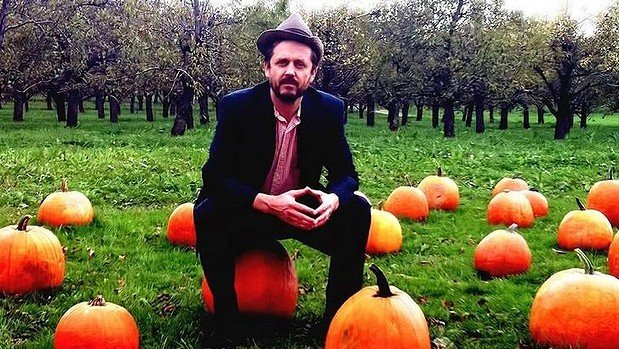 Duke Ellington wrote compositions with specific members of his magnificent orchestra in mind and Thelonious Monk wrote to suit his singular approach to the piano. Given that the jazz composer’s job is to inspire improvisers, Barney McAll has succeeded brilliantly with material primarily from the Mooroolbark album he was launching, with the first set of this concert among the year’s most exhilarating hours of music.

Jendhi saw guitarist Stephen Magnusson build an engrossing solo starting with just the faintest cries. February had tenor saxophonist Julien Wilson boiling and roaring and then sliding something sly into the tumult, before returning to bulldozing the room with the most potent tenor to be heard in Australia these days.

He stormed across Sigil with stupendous power, his sound so massive it seemed to threaten the structural integrity of the saxophone’s bell, before McAll cast such a spell at the piano that he even created the illusion of bending notes.

The energy reached such a pitch that the audience was spontaneously erupting in enthusiasm and disbelief. Then Non-Compliance had Magnusson sculpting another solo of such invention and beauty that it again broke free of gravity, fuelled by Stuart’s drums.

The second set began with two new pieces written under McAll’s current Peggy Glanville-Hicks Composers’ Trust Fellowship. The first, a homage to the late Allan Browne, had a swelling and ebbing melody that seemed to melt time, its gentleness establishing the tone for much of the set. The second new one was more complex, and while the performance was far from assured, this did not prevent Wilson’s tenor erupting once more like some Indonesian volcano.

McAll featured in the dream-like Nectar Spur and the rampant gospel of Apple Tree, which had a spirited, almost bludgeoning bass solo from Zwartz and typically infectious, galvanising drumming from Stuart.

This story was found at: http://www.smh.com.au/entertainment/music/barney-mcall-review-the-years-most-exhilarating-night-of-music-20150726-gikmcr.html